If you not change browser settings, you agree to it. Learn more

Cookies are very small text files that are stored on your computer when you visit some websites.

We use cookies to help identify your computer so we can tailor your user experience, track shopping basket contents and remember where you are in the order process.

You can disable any cookies already stored on your computer, but these may stop our website from functioning properly. 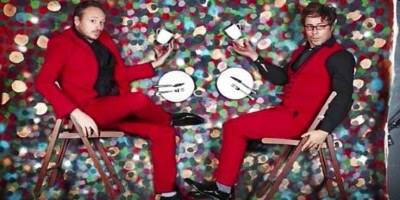 Everybody knows that dance music is in trouble. The DJs are too old, the clubs too lazy, the promoters too greedy and the beats too tired. But everybody also knows that they still want to dance. They just need music that surprises and excites and busts loose from house music’s ever-decreasing circles. Basement Jaxx records have always thrived on a sense of organized chaos, voices and sounds and ideas pingponging wildly around the mix. Kish Kash is simultaneously the most extreme and most cohesive example of the mentality. "I think this album sits together better than our other ones," says Simon. "They were a bit disjointed." 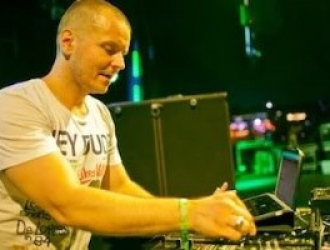 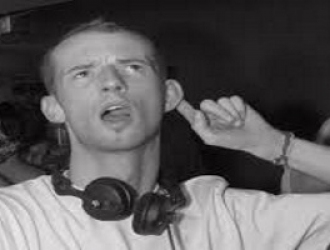 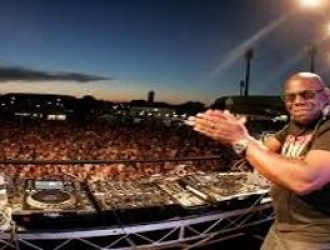 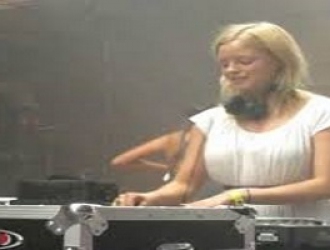 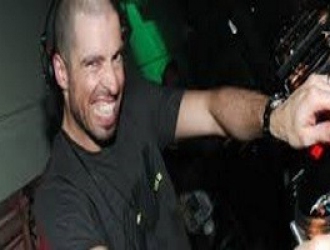 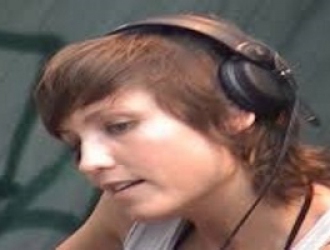